My name is Constantin Pascu and I am a graduate of the Faculty of Chemistry in Bucharest, creator of several patented inventions (some of them international), many of them awarded and applied at an industrial level.

The Salin story begins in the ’95s, when I worked on a series of interior artesian wells that mimicked limestone structures similar to those seen in Turkey at Pamukale at the time. At first it was a simple hobby, without too high long-term expectations.

Meledic plateau and the first devices

In the area of Buzau there is at Meledic a salt karst, where there are layers of salt and soil eroded by water. The very salty water of the springs deposits in summer, on stones or grass blades, extremely rich structures of salt, with the appearance of corals. Inspired by these wonderful places, we used very salty water in the decorative fountains, which began to deposit on the structure of the fountain beautiful crystals and very rich in salt:

“Then we also made small decorative pieces, in addition to fountains with salt solutions.”

For a first check of the observed effect we built some devices, made of tin cases, bathroom fans and plates on which the salt could be crystallized in a controlled way, which we offered to some acquaintances, to test them. We searched among acquaintances about ten people with significant respiratory problems and offered them the devices. The results came immediately, because they noticed consistent differences in health and a state of well-being. With these first results I managed, after many attempts, to attract an investor and established a company in March 2000. 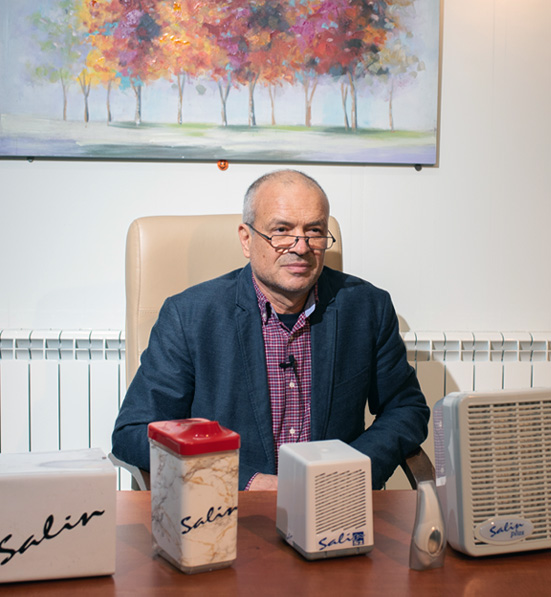 The success of Salin appeared immediately, because one of the first users of the products wrote to the newsroom Formula AS. Thus, in April 2000, an article published in Formula AS brought an extremely great success, even unexpected, since we received thousands of orders, which we managed to deliver in many months of work. Following this success, ProTV, as well as other television stations and publications spoke about Salin and the inventor of a “special product for health”. The rapid and positive reactions of Romanians who used the Salin devices led to an unexpected and international success, on several continents even.

Sales of Salin have gradually developed, reaching the nowadays level. Today our products are widely distributed in the UK, Ireland, Australia, the USA, Germany, the Czech Republic, Hungary, Israel and many others.

You can find us in the online media, with the following appearances 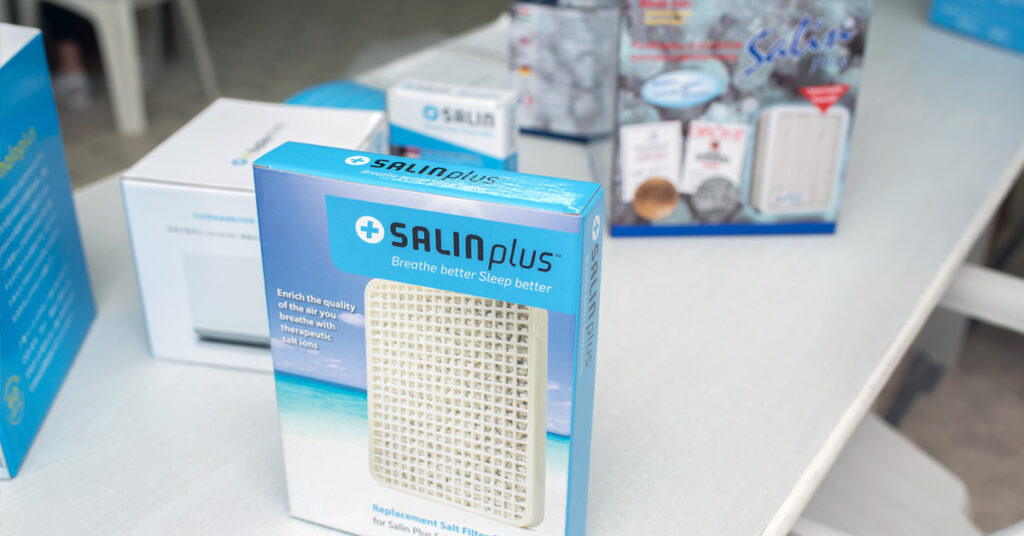 January 4, 2021 | In The Media
Original article on styleandthecity.ro A 100% Romanian brand has conquered users around the world with environmental and medical devices
Read more 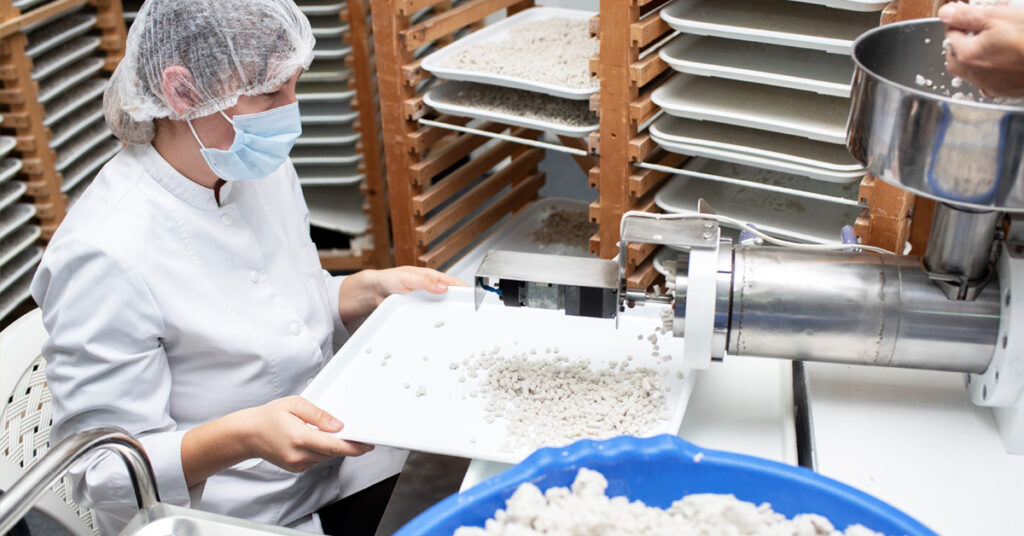 100% Romanian business with saline air purifiers, 50% increase during the pandemic

January 4, 2021 | In The Media
Original article on gandul.ro The COVID-19 pandemic was an opportunity for an inventor from Buzau, who started a business
Read more 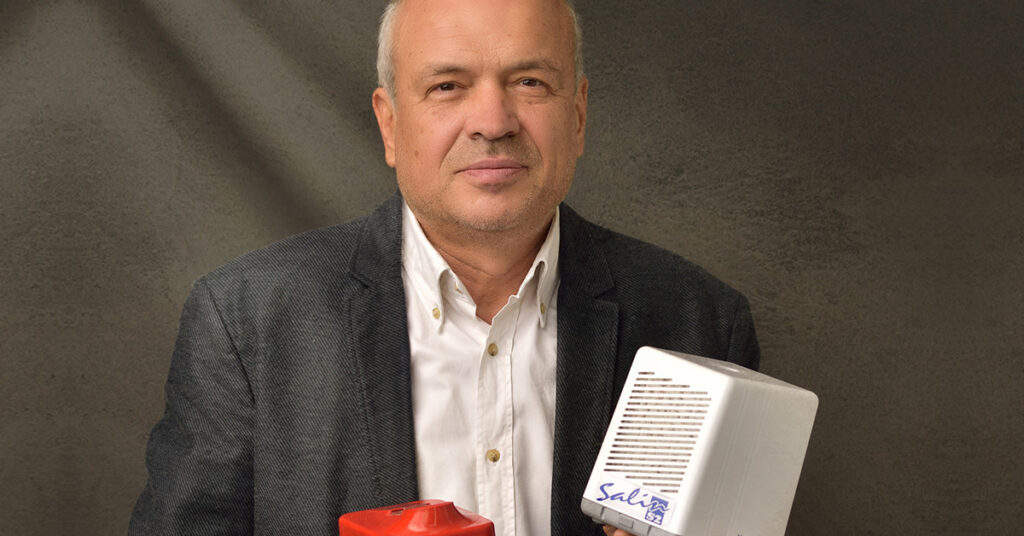 January 4, 2021 | In The Media
Original article on forbes.ro A 100% Romanian brand is listed, globally, among the favourite names of environmental and medical
Read more

Unique in treating and preventing respiratory ailments in your home